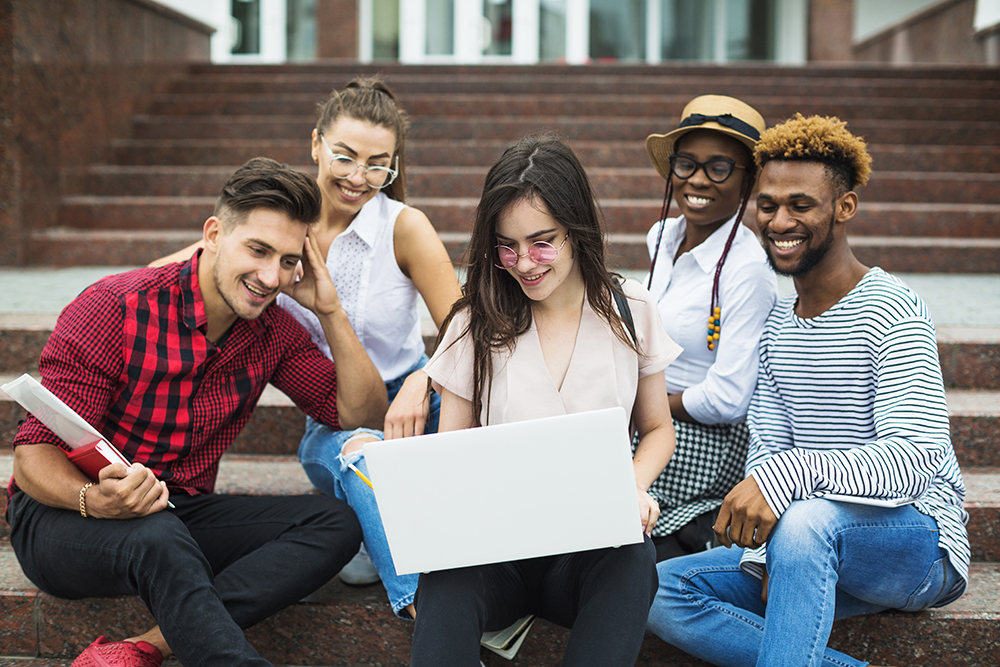 History Of The Swastika

If you ask someone today about the Swastika, chances are they will relate it to a symbol of evil or hatred. It is most well-known for its affiliation with Adolf Hitler and Nazi Germany, as well as the immoral ideas of purification that were prominent at the time. Surprisingly, however, the Swastika symbol has a much deeper history than its use in Nazi Germany. If we look at the origin of this symbol, rather than what it has become, it becomes a peaceful, well-meaning symbol instead of one rooted in hate.

Swastika is a name that comes from the Sanskrit language, written well before the time of Hitler and his rule of Germany. The word ‘svastika’ means well-being or good fortune. Its first known use as the hooked cross symbol it is known for was in Neolithic Eurasia, where it represented the sun moving through the sky. Other early appearances of the swastika include in Indonesia and India, where it was common on houses and temples, as well as its use as a symbol of sacredness in Buddhism, Hinduism, and Jainism. It is even found in some Christian and Byzantine art.

Following its popularity in earlier times, there was a surge in its appearance in the late nineteenth century. It could be seen across Europe, as well as in the United States. It was even used in advertising and in design. The Boy Scouts and Girl Scouts clubs also used this, with the Girl Scouts giving their magazine the name ‘Swastika’. Badges were given out for selling the magazine, in the familiar hooked cross form. Following World War I, American militia used it on their planes and other vehicles. However, this ended as Hitler and the Nazi party started to rise to power in the late 1930s and the symbol was given new meaning.

One of the reasons that Hitler chose this as his signature symbol was because of its popularity across Europe and eventually in Germany. The archaeological work of Heinrich Schliemann uncovered the symbol in Turkey, at the site of ancient Troy. This symbol matched that of shapes found on pottery, leading him to recognize it as a religious symbol of their ancestors. This white identity eventually led to the idea of purity and the Aryan nation. In 1920, the Nazis adopted this as their symbol. It was also used by those with far-right nationalist ideas following World War I, earning it the association with a racially pure people. Ashamed by its meaning, the swastika symbol was eventually banned across Germany. A law was pushed through to ban its use across Europe in 2007, but it did not gain the support that it needed to become law.

Even though the true history of the swastika is not one rooted in hate, its use in Nazi Germany drastically changed how people perceived it. It is quite interesting how a single group possesses the power to change a symbol, simply by relating it to unethical ideals. Even knowing its peaceful origin, it is not a symbol that people want to wear or support because of how its meaning shifted with time.